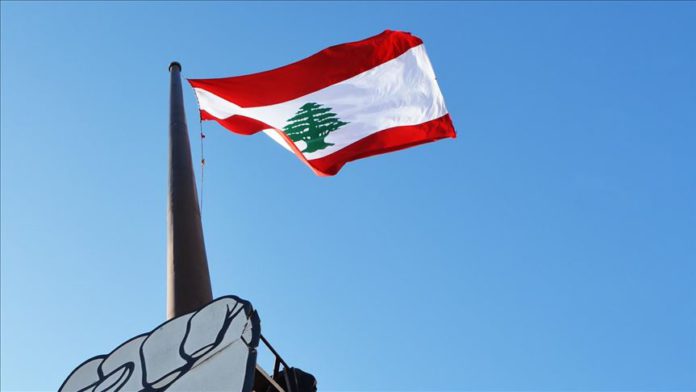 Lebanon’s president welcomed an agreement Thursday with Israel to start negotiations on the demarcation of maritime borders.

Michel Aoun asked the US to continue its “honest” mediation between the two sides, according to a statement by the Lebanese Presidency.

Lebanese Parliament Speaker Nabih Berri said earlier Thursday that negotiations would start with Israel on the disputed maritime and land borders under the auspices of the UN.

Schenker said the landmark agreement is the result of three years of US-facilitated negotiations, and Tel Aviv and Beirut have requested the US to mediate the talks, which will be hosted by the UN.

Berri said the army would lead negotiations under the auspices of the country’s presidency.

Earlier Thursday, US Secretary of State Mike Pompeo praised the deal, saying they “have the potential to yield greater stability, security, and prosperity for Lebanese and Israeli citizens alike.”

Maritime borders have remained sensitive due to the possibility of finding hydrocarbon reserves in the region.

The Lebanese Cabinet approved a contract in 2017 for offshore drilling with energy companies, including Total, ENI, and Novatek for gas and oil.

Israel has made conflicting claims about ownership of at least one block claimed by Lebanon.