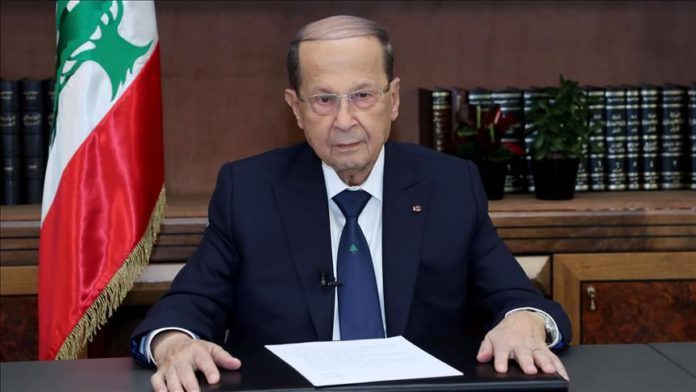 Lebanon is determined to investigate and punish those responsible for the Beirut port explosion, Lebanese President Michel Aoun said on Wednesday.

Speaking at a press conference following a cabinet meeting, Aoun said the government will “pursue investigations to bring those responsible to accountability and impose the most severe penalties against them.”

“Results of the investigations will be announced transparently and submitted to the court,” he said.

The president also thanked countries that provided aid to Lebanon following Tuesday’s explosion at the port, which caused massive damage across the capital.

Meanwhile, Prime Minister Hassan Diab called for intensifying efforts to recover bodies of the victims and search for those still missing.

“The shock is great and the scale of the disaster is much greater than what can be described,” he said.

A fire at a warehouse containing explosives at the Port of Beirut led to the massive blast Tuesday, killing at least 113 people, injuring nearly 4,000 others, and causing massive material damage in several neighborhoods of the capital.