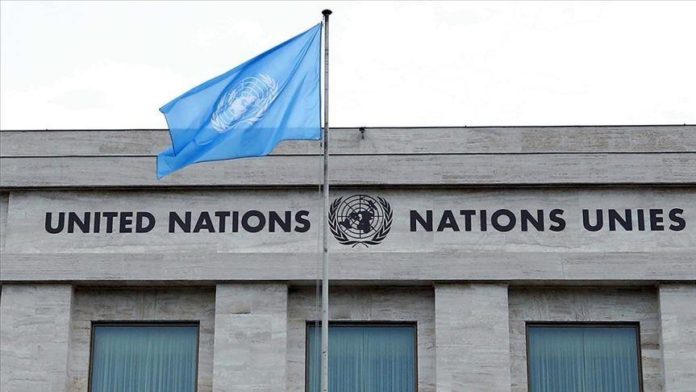 The United Nations on Thursday called upon the Lebanese authorities to conduct a swift and transparent investigation into the killing of Shiite political activist Lokman Salim, who is known for his criticism of the Hezbollah group in Lebanon.

Najat Rochdi, the deputy special coordinator for the UN in Lebanon, slammed the assassination, describing the killing of Salim as a “loss to all Lebanese people.”

“The Lebanese people deserve an independent and effective judiciary that produces results in a timely manner, ensures accountability and ends impunity in Lebanon,” Rochdi added.

The Lebanese official news agency reported earlier on Thursday that Salim’s body was found in his car with four bullets in his head and one in his back.

Salim, 58, was subjected to threats by Hezbollah affiliates.

Few hours before the announcement of his death, his sister posted on Facebook about Salim’s disappearance after visiting a friend in southern Lebanon.

Several rallies took place in Lebanese cities of Beirut, Tripoli and Sidon against the assassination of Salim.

US building collapse death toll rises to 4; missing at 159