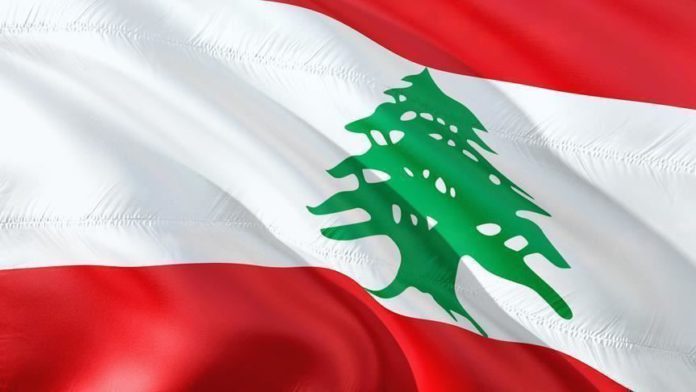 In the wake of this month’s deadly port explosion, the speaker of Lebanon’s parliament on Monday called for an end to the country’s sectarian political system.

Calling for “the fall of the political and economic structure completely,” Nabih Berri said in a televised speech “there must be a change in this sectarian system.”

Berri said the sect-based political quota system in the country was “corrupt,” adding: “It was the reason for the failure to implement more than 54 laws, which is injustice and lack of affiliation with Lebanon and it is necessary to get rid of it.”

Lebanon was devastated by a bloody 15-year-long civil war which began in 1975.

Under the 1989 Taif Accord, which ended the conflict, cabinet portfolios were shared between the country’s main ethno-religious groupings, with six portfolios reserved for Sunnis Muslims, six for Shia Muslims, and three for Druze.

Berri stressed the need for “the investigation into the explosion at the port proceed without delay and without haste.”

He said the blast would be “a test for the judiciary and an opportunity for it to achieve its independence and purify itself of political interference.”

“Some politicians did not feel the people’s tragedy and act as if nothing happened,” he added.

On Aug. 4, a massive explosion took place in the port of the Lebanese capital Beirut, leaving 182 dead, more than 6,000 injured and hundreds missing, as well as massive material damage and losses estimated at $15 billion, according to official figures.

Turning to the Israel-Palestine conflict, Berri accused the region of seeking to “isolate Palestine, Judaize the city of Jerusalem, pass the ‘deal of the century,’ and annex Palestine’s Jordan Valley to Israel.”

He stressed that “Palestine was and will remain a priority in our conscience.”

This January US President Donald Trump announced the so-called “deal of the century,” which refers to Jerusalem as “Israel’s undivided capital” and recognizes Israeli sovereignty over large parts of the West Bank.

The plan calls for the establishment of a Balkanized Palestinian state in the form of an archipelago connected through bridges and tunnels.