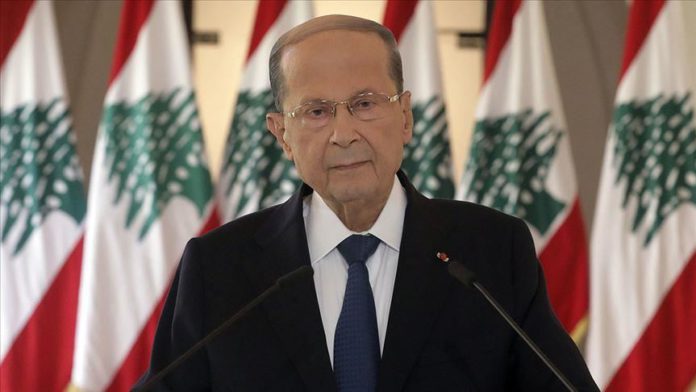 The president of Lebanon on Friday said the causes of a massive explosion in the capital Beirut’s port had yet to be determined, without ruling out the possibility of foreign interference.

Michel Aoun said in a press conference in the presidential palace that he asked French President Emmanuel Macron to provide photos of the blast via satellite.

He added that if such photos were not available with France, he would ask other countries, without naming them.

Aoun said the investigation into the blast would include port officers and that no legal cover would be offered to any person found to be responsible.

A fire at a warehouse at the Port of Beirut led to a huge blast on Tuesday leaving 154 dead and around 5,000 injuries and causing massive material damage in several neighborhoods of the capital.