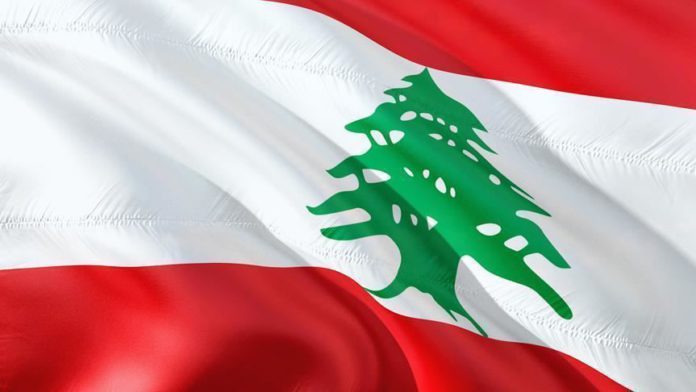 Lebanon on Tuesday summoned the German ambassador in Beirut over Berlin’s decision to ban Hezbollah group.

German Ambassador Georg Birgelen stated that the decision to ban the activities of Hezbollah was taken a while ago and it finally entered into force, the Lebanese Foreign Ministry said in a statement.

“The decision does not classify Hezbollah as a terrorist [group], but rather prohibits its activities on German soil,” the ambassador said.

Lebanese Foreign Minister Nassif Hitti, for his part, reiterated that Hezbollah “is a fundamental political component in the country and represents a broad class of the people, and is part of the Lebanese parliament”, according to the statement.

On Monday, Hezbollah Secretary-General Hassan Nasrallah termed the German decision as “political” and came in response to “American pressure” and “for the satisfaction of Israel”.

Last week, German Interior Ministry spokesman Steve Alter described Hezbollah as a “Shia terrorist organization” in a statement he posted on Twitter, and said Interior Minister Horst Seehofer has ordered a ban on the activities of the group in Germany.

The Lebanese group has around 1,000 supporters in Germany, according to the country’s domestic intelligence agency BfV.

In 2013, EU member states banned Hezbollah’s armed wing but resisted pressure from the US and Israel to outlaw the group entirely.