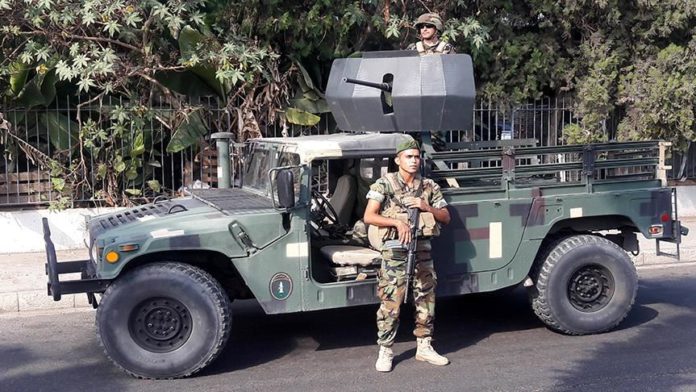 The Lebanese army said Saturday it had arrested a “terror cell” linked to the Daesh/ISIS terrorist group.

A military statement said the cell was preparing to carry out terrorist attacks inside Lebanon.

The army said the cell was led by Khaled al-Talawy, a militant who is in the hiding. Authorities say al-Talawy’s car had been used in a drive-by shooting in the northern village of Kaftoun, in which three people were killed on Aug. 21.

According to the statement, the cell members were arrested in security operations in northern and central Lebanon.

In recent years, Lebanon suffered a number of attacks and blasts by Daesh/ISIS terrorist group, which is still active in the border area with war-torn Syria.

Football: Turkey to host Croatia for friendly in Nov