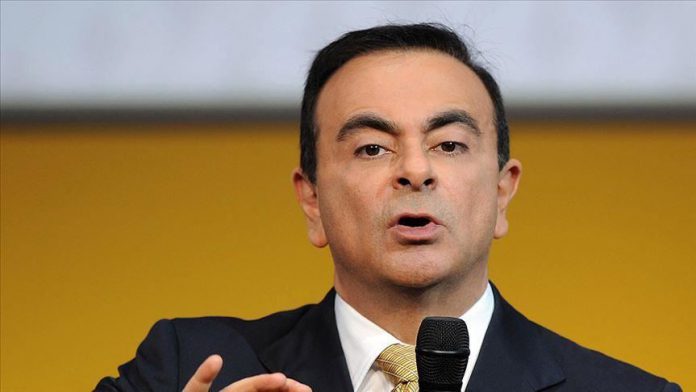 Beirut received an arrest warrant from Interpol regarding ex-Nissan CEO Carlos Ghosn who escaped from Japan to Lebanon, Lebanese Justice Minister said in a Thursday statement.

A red notice has been received from the Interpol, Albert Serhan added.

In November 2018, Ghosn was arrested in Japan over corruption while he was the chairman of Japanese carmaker Nissan. 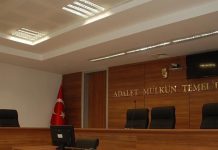 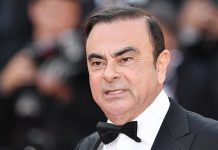 May 18, 2022
ANKARA  German team Eintracht Frankfurt lifted the 2022 UEFA Europa League trophy after beating Scottish side Rangers on Wednesday.  Fans witnessed a quiet first half with...

May 18, 2022
WASHINGTON Turkiye on Wednesday called for international collaboration to ensure that the war in Ukraine does not worsen the hunger crisis.  Speaking at a high-level ministerial...

May 18, 2022
BRUSSELS The EU's Ukraine Advisory Mission announced that it would return to the country's capital Kyiv on Wednesday, which it had left after the war...

May 18, 2022
BRUSSELS  Leaders of six Western Balkan countries were invited to Brussels to meet members of the European Council, the council said Wednesday. The meeting with Albania,...