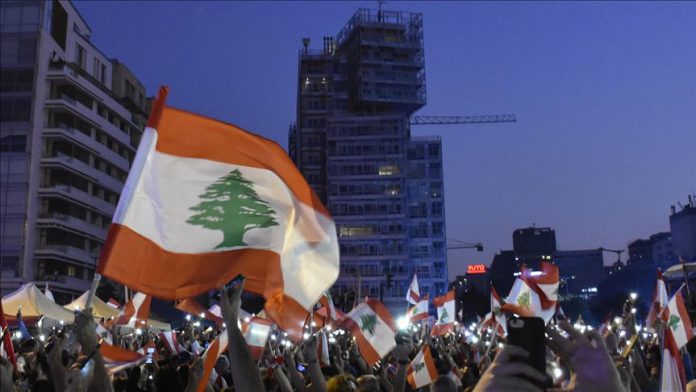 Claudine Aoun, daughter of Lebanon’s president, said on Tuesday she supports all “rightful demands” of the Lebanese people.

Aoun said she supports her father’s initiative which she named as a ‘reformatory initiative’.

In exclusive remarks to Anadolu Agency, she voiced support for some people’s demands, saying: “I support the demands for elderly people’s insurance and I stand with every woman demanding citizenship for her children”.

“I stand by everyone calling for support to the president’s reformatory initiative which could be seen as a road map,” she added.

At the end of October, President Aoun announced he would change