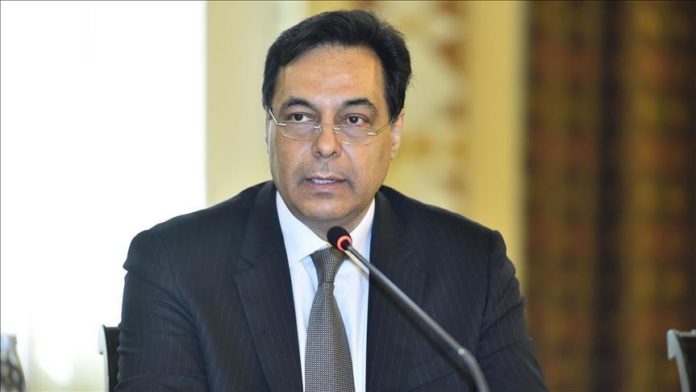 At least 28 people were killed and 79 others injured when a fuel tanker exploded in Akkar region in northern Lebanon early Sunday.

“What happened in Talali town in Akkar is a humanitarian tragedy caused by corruption,” Diab said in a statement.

Diab called on the Lebanese authorities to mobilize all efforts to cope with repercussions of the blast, and appealed to Lebanon’s High Relief Commission to provide all possible assistance to the injured and affected people.

According to the official Lebanese news agency, rescuers were still searching for missing people following the blast. Circumstances of the tanker explosion are still unclear.

For his part, Lebanese President Michel Aoun said he asked the judiciary to investigate the circumstances that led to the explosion.

“This tragedy that befell our dear Akkar has made the hearts of all Lebanese bleed,” he tweeted.

Lebanon is facing a severe economic crisis, with the local currency losing nearly all of its value against the dollar, and streets witnessing massive protests and rallies.

A foreign currency shortage and devaluation of the currency have caused the central bank’s dollar reserves to dwindle from an average of $38 billion at the end of 2019 to its current average of $16 billion.

Observers say lifting fuel subsidies would raise the prices of other goods and services that depend on fuel to generate electricity for production such as factories and private bakeries.