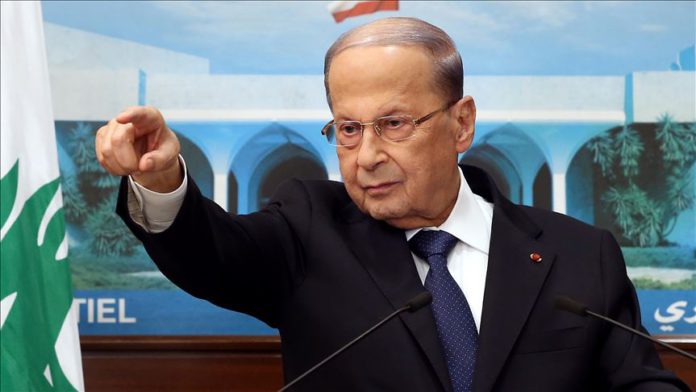 Taking the decision in line with the demands of some political groups in order to resolve some difficulties, Aoun postponed the talks with political parties in parliament for a week.

The blast, which shook Lebanon to its core and caused massive destruction in the capital, came at a time when the country was reeling under a crippling economic crisis amid a struggle against the outbreak of the coronavirus pandemic.