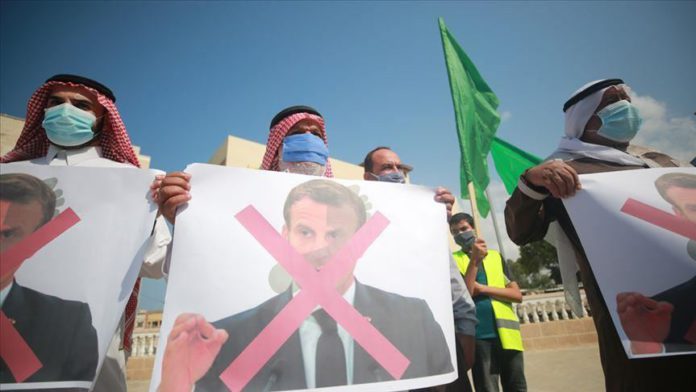 Lebanon’s Grand Mufti Abdul Latif Derian on Wednesday said that those offending the Prophet Muhammad will draw the ire of the whole Muslim world.

“Whoever makes any insult against Islam and the Prophet will put himself in a face-off with all Muslims around the world,” Derian said in a ceremony marking the prophet’s birthday on Wednesday.

He said offensive campaigns against Islam and the Prophet on the pretext of freedom of expression “amount to a continued aggression on all Muslims around the world”.

Turkish maritime pact with Libya effective as of Dec. 8