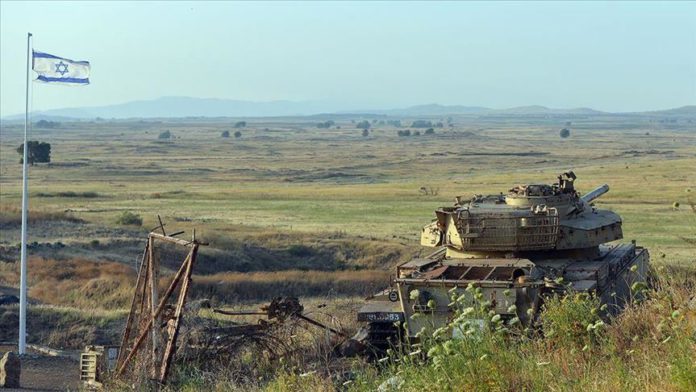 “On Friday, Israeli planes violated Lebanese air space 20 times, and on Saturday 9 times,” according to a statement by the Lebanese army.

All violations were in a circular flight format and are being monitored in coordination with the UN Lebanon Peacekeeping Mission, it said.

Israel has not commented on the claims.

In recent months, Lebanon and Israel have made accusations and counter accusations about land, air and maritime space violations.