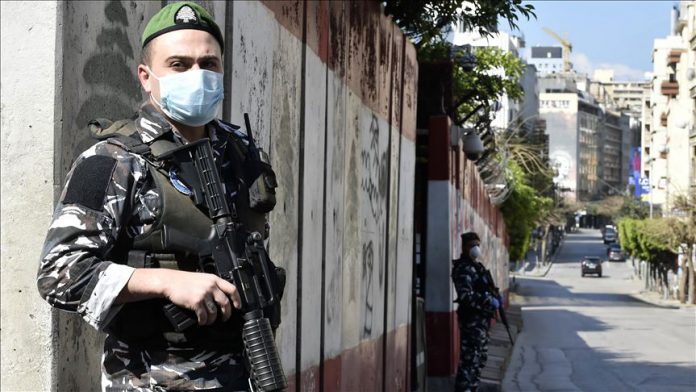 Inmates at Qubbah prison in Tripoli, Lebanon set fire to the mattresses in their cells Tuesday to draw attention to the government’s inaction over issuing a general amnesty amid the novel coronavirus pandemic.

While the fires were brought under control by civil defense units, relatives of the prisoners gathered in front of the prison and chanted slogans but later got into a brawl with security forces.

The Lebanese army said in a statement that the relatives of inmates along with other people attacked security forces with stones.

As a result, 13 soldiers were injured, including one officer, the