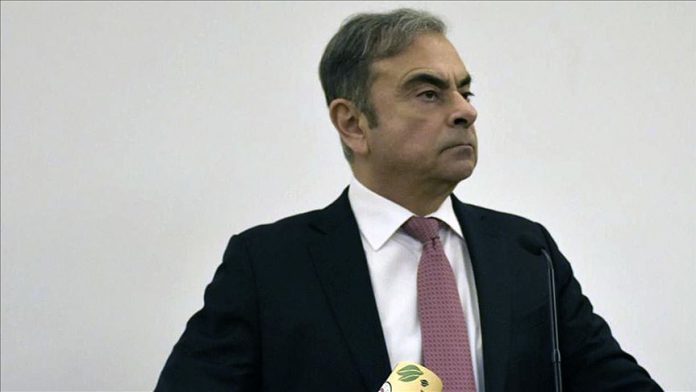 “Based on the INTERPOL red-flag warrant, the Lebanese prosecution decided to impose a ban-travel on Carlos Ghosn,” it said.

The decision by Judge Ghassan Ouiedat also requires Ghosn to keep authorities informed of his place of residence.

Ghosn was questioned for more than three hours in Beirut’s Justice Palace, the headquarters of the Lebanese judiciary.

Lebanese media said he will also be questioned in another case by Lebanese authorities over “normalization” charges for his visit to Israel in 2008, deemed an