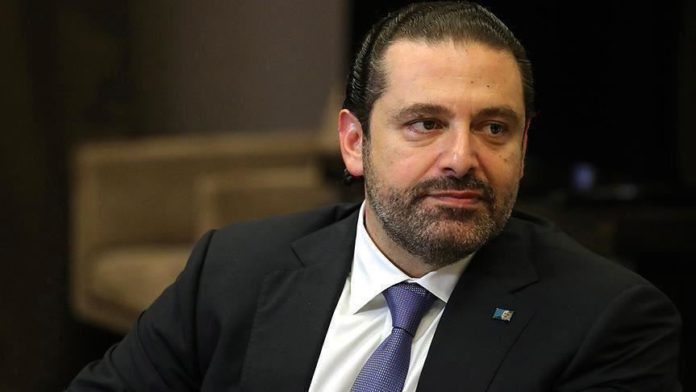 Lebanon’s prime minister-designate on Friday announced he aims to form a technocratic government that will work in accordance with a French reform proposal.

The focus is on “reforms that must be carried out as soon as possible, and the government will be a technocratic one to work quickly according to the French reform proposal,” Saad Hariri told a press conference at parliament.

On Lebanon’s troubled economy, Hariri said: “All institutions are in crisis until we get out of this situation … We need time and we have to carry out the reforms that we agreed to at the Pine Palace,” meaning the French Embassy in Beirut.

Lebanon’s president on Thursday assigned Hariri, the leader of the Future Movement, to form the country’s new government, less than a year after Hariri’s last government resigned.

Hariri served as premier twice before, from 2009 to 2011 and from 2016 to this January, before being replaced by the current government.