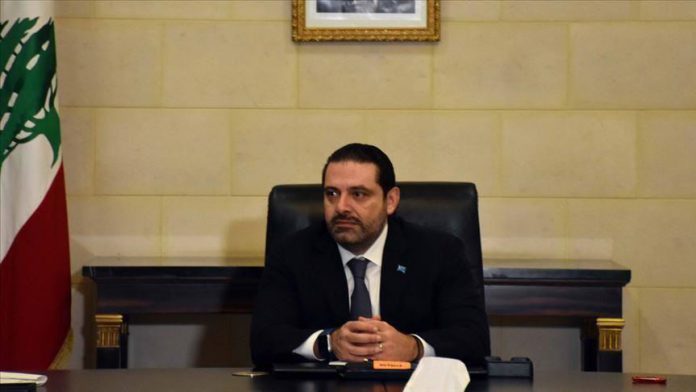 Lebanon’s caretaker Prime Minister Saad Hariri said on Tuesday he does not want to form a new government.

“Not me, but someone else to form a government that meets the aspirations of young men and women and the distinctive presence of Lebanese women,” Hariri said in a statement.

Lebanon has been rocked by mass protests since last month against plans for tax increases, which quickly turned into wider grievances.

The unrest has forced Hariri to resign, with no