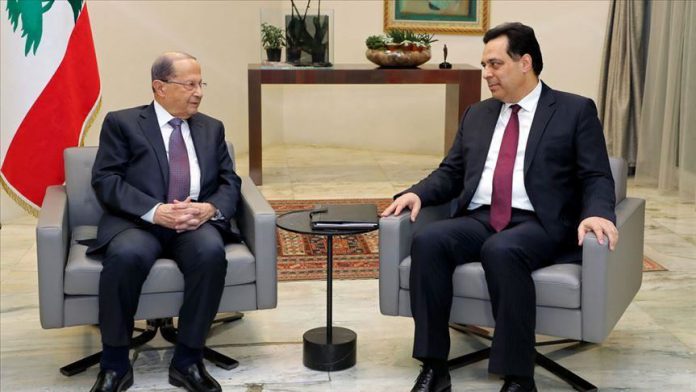 Lebanon formed a new government on Tuesday with Hassan Diab, known for his close ties to Hezbollah, as new prime minister.

This comes three months after resignation of the previous government amid mass protests in the country.

Lebanon has been rocked by protests since October of the last year. The six-million-people country suffers from high unemployment, slow growth and one of the highest debt ratios in the world, with the debt burden reaching $86.2 billion in the first quarter of 2019, according to the Finance