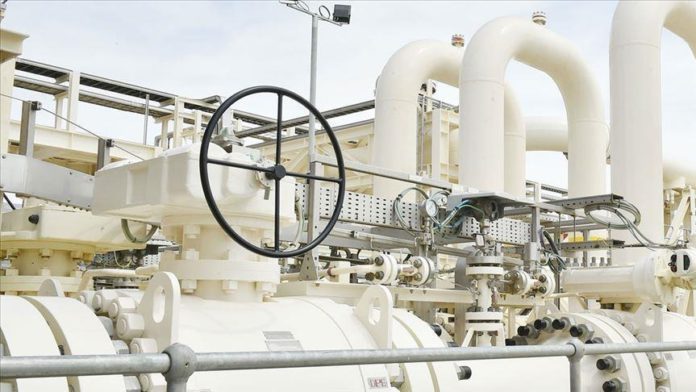 The Lebanese government on Sunday denied media reports about an agreement to be supplied with gas from Israel.

Israeli media earlier reported Israel will provide gas to Lebanon from the offshore Leviathan field through Jordan under an agreement with the United States.

Israeli Channel 12 said that the Israeli gas will be transferred from Jordan to Syria and onto Lebanon.

In a statement, the Lebanese Ministry of Energy and Water described the Israeli media report as “totally and completely untrue”.

“The gas supply agreement that is being worked on between the Lebanese government and the sisterly Egyptian government clearly and explicitly stipulates that the gas should come from Egypt,” the ministry said.

The ministry said the deal to supply Egyptian gas to Lebanon is part of a US-led initiative to help alleviate chronic electricity shortages in the country.

“A second element of the US-led initiative entails supplying the Lebanese power grid with electricity imported from Jordan, also via Syria,” it added.

Lebanon suffers from a severe shortage of electricity supply due to insufficient fuel needed for power generation, in addition to a sharp rise in the prices of derivatives due to the collapse of the lira, and the lack of foreign exchange needed for imports.

In September 2021 the energy and oil ministers of Jordan, Egypt, Syria, and Lebanon agreed on a road map to supply Beirut with Egyptian gas to resolve the country’s energy crisis.

Jordan and Syria are electricity-interconnected via a 400 kV transmission line since 2001, but it has been out of service since 2012 due to technical reasons.

Meanwhile, Syria has interconnection lines with Lebanon by transmission lines of 400 kV, 230 kV, and 66 kV.