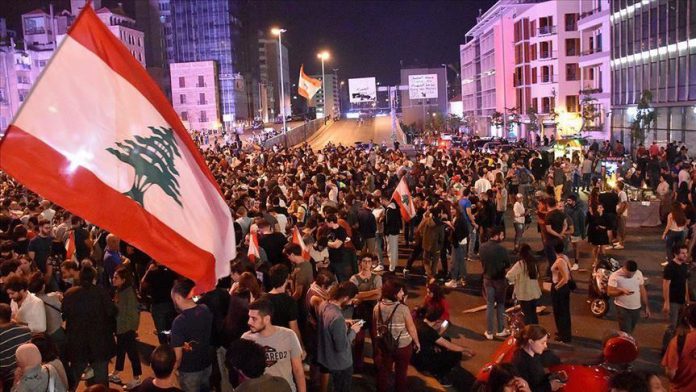 The Lebanese Presidency has delayed parliamentary consultations to name a new prime minister until Thursday.

In a statement, the presidency said the delay came upon a request from caretaker Prime Minister Saad Hariri “to give more time for further consultations” on the government formation.

Parliamentary consultations on designating a new premier had originally been scheduled for last week before it was postponed until this Monday and delayed again until Thursday.

Hariri met with President Michel Aoun on Saturday on the designation of the new premier, according to a source close to Aoun.

Talks on the formation of a new