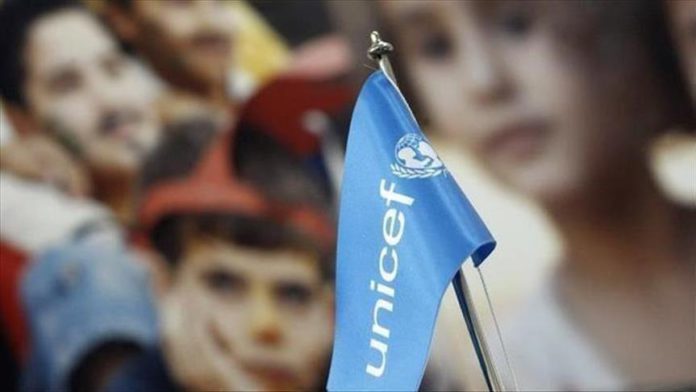 The United Nations Children’s Fund (UNICEF) has warned of an increasing drop-out of school for Lebanese children amid the country’s deep economic crisis.

“Lebanon’s crisis is increasingly forcing young people to drop out of learning and engage in ill-paid, irregular and informal work just to survive and help feed their families,” UNICEF said in a report released in Beirut.

The report said more than 4 in 10 youth in Lebanon reduced spending on education to buy basic food, medicine and other essential items, and 3 in 10 stopped their education altogether.

According to the report, enrolment in educational institutions dropped from 60% in 2020-2021 to 43% in the current academic year.

“The crisis is depriving adolescents and youth of the stability that is so important at their age. It should be a time for them to focus on their learning, their dreams, their future,” UNICEF’s representative in Lebanon Ettie Higgins said.

In March 2021, the United Nations Economic and Social Commission for Western Asia (ESCWA) said 74% of the Lebanese people living in Lebanon are suffering from poverty.

The Lebanese pound has lost 90% of its value since October 2019, eroding people’s ability to access basic goods, including food, water, healthcare, and education, while fuel shortages have caused widespread electricity blackouts.