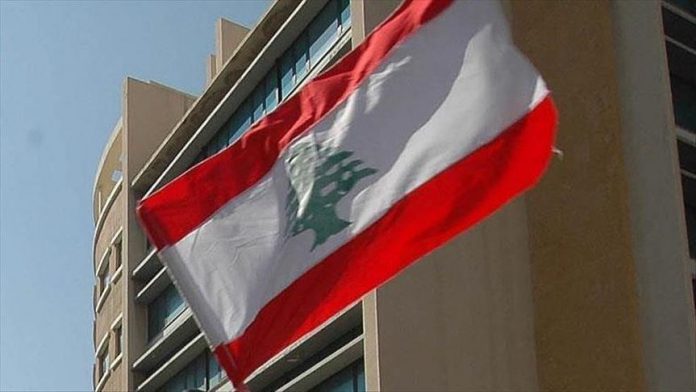 Consultations are ongoing at the Baadba Presidential Palace amid local reports suggesting former Education Minister Hassan Diab may be a strong candidate for the post.

Security forces have taken strict measures to secure the road leading to the presidential palace.

Before the consultations, Lebanon’s President Michel Aoun met caretaker Prime Minister Saad Hairir for almost 15 minutes. Hariri is expected to submit his opinion for his successor.