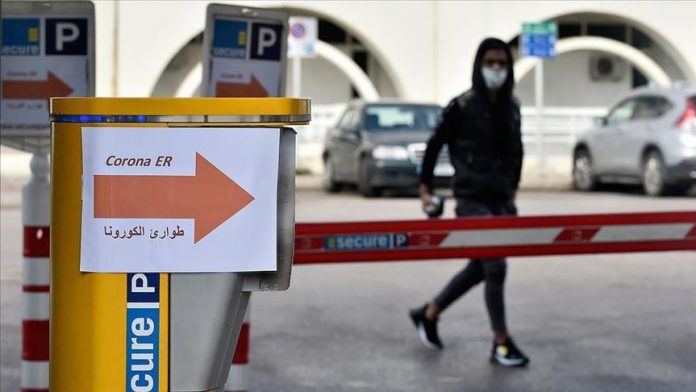 The first death from novel coronavirus has been reported in Lebanon, according to the country’s top health official.

The Lebanese citizen had been found to be infected five days after returning from a trip to Egypt, Lebanese Health Minister Hamad Hassan told state television.

Separately, Lebanese authorities announced Monday that the number of those diagnosed with the disease rose to 41.

The hospital added that out of 122 tests recently carried out, only nine people tested positive.

The global death toll from the coronavirus has reached

Train blockades continue to spring up all over Canada