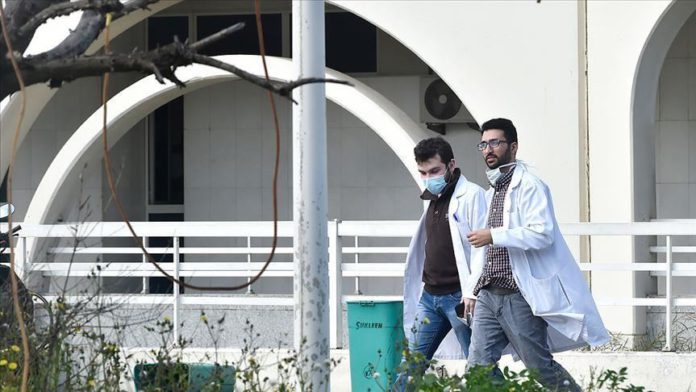 Lebanon began implementing on Friday a complete shutdown for two weeks to stem a rise in coronavirus infections.

The Lebanese Interior Ministry on Tuesday said all commercial entities, including markets and malls, will have to close during the lockdown until Sep. 7.

An overnight curfew from 6 p.m. to 6 a.m. local time is also being implemented. Workers in the medical and food sectors, as well as the army, diplomats, and journalists, will be exempted.

Areas that are being cleared of the rubble from the Aug. 4 blast will not be sealed.

Armed forces are patrolling in the northern cities of Tripoli and Mina to strictly enforce the containment measures.

Restrictions in the Middle Eastern country were first imposed in March and lasted for three months.

Lebanon was already struggling with a COVID-19 spike and an unprecedented financial crisis when the huge explosion at Beirut port killed at least 178 people and pushed the government to resign.

It reported 605 new infections including four deaths on Thursday. The national tally has risen to 10,952.