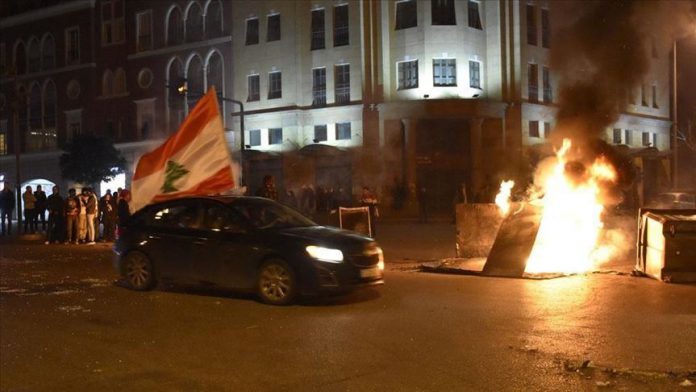 At least 114 people were injured Sunday during clashes in Lebanon between security forces and protesters who are demonstrating against the country’s economic crisis.

Protests have been taking place since Oct. 17 calling for the immediate formation of a new government and to demand improvements in economic conditions that are worsening day by day.

The Lebanese Red Cross said on Twitter that 18 ambulances and 86 health officers are in the field as 58 of the injured were referred to hospitals and others were treated at the scene.

A journalist for the Al Jazeera news agency was also among

Read more: Lebanon: At least 114 injured in clashes amid protests