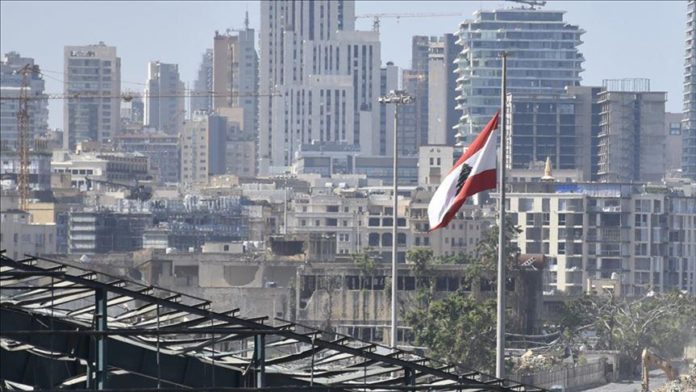 “Luqman Salim was found dead in a rented car in the Zahrani area with the body bearing wounds caused by two bullets,” local media quoted security forces as saying.

Salim, 58, was a prominent Shiite activist known for being a fierce critic of the Hezbollah paramilitary group which wields great influence in southern Lebanon.

He disappeared on Wednesday evening upon his return from visiting a friend in Zahrani.

The news of his disappearance was shared by his sister, Rasha Salim on her social media accounts.

“My brother Luqman has not answered his phone for more than five hours … Please help me find out his location,” Rasha Salim posted on Facebook.

The Future Movement led by former Prime Minister Saad Hariri condemned the assassination of Luqman Salim warning of the dangers of “returning to the assassinations series targeting activists.”