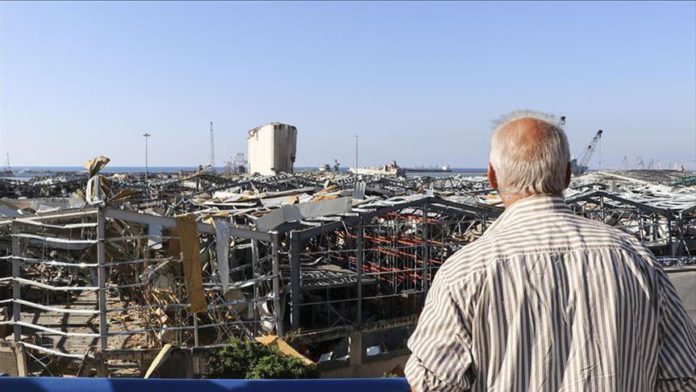 A month after the horrific blast in Beirut, an ever-increasing inequality, huge inflation and the pandemic have aggravated the humanitarian crisis in Lebanon, UK-based charity Oxfam warned.

According to the latest report by Oxfam in Lebanon, harsh economic conditions have made it almost impossible for tens of thousands of people to recover.

“Huge inflation has meant the cost of basic materials needed to rebuild homes and businesses is out of reach for thousands of people who were already struggling to get by before the explosion sent shockwaves through the city,” the report stressed.

The blast came at a time when the economy in the country was already suffering, with the World Bank projected in November last year that 50% of Lebanon’s population could go under the poverty line in 2020.

In the most affected areas, the majority of people are low- and middle-income workers who earn the minimum wage or less, Oxfam noted.

“Most of them have lost their jobs in the port or businesses in the devastated areas and many people are struggling to put food on the table,” it warned.

In the aftermath of the explosion, international donors such as the IMF and the World Bank declared a willingness to help Lebanon but there is an issue of trust with the government, which has failed to implement vital reforms.

The international community demands structural reforms such as independence of the judiciary body and a public procurement law.

Cease-fire reached in Gaza after spike in violence