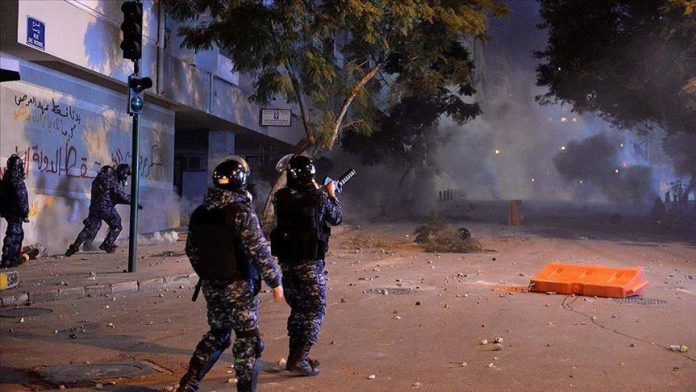 The depreciation of the Lebanese pound, with its exchange rate to the dollar nearly 4,000 in the black market, has led to protests in many provinces due to high living costs.

People in Zalka and Saadiyat also protested the situation with tire burnings.

Lebanon suffers from high unemployment, slow growth and one of the highest debt ratios in the world.

The novel coronavirus pandemic has exacerbated the situation in the country, with the government deciding to extend measures aimed at curbing the spread of the virus.

Lebanon has 707 coronavirus cases and 24 deaths as well as 145 recoveries, according to data from US-based Johns Hopkins University.

Meanwhile, Diab said some people in the country are insistent on deepening the economic crisis.

He accused Riad Salameh, the head of the Central Bank, of being responsible for the devaluation of the Lebanese currency.

“Everyone should be transparent and honest to the Lebanese people,” he said, adding those who want to disturb the country’s financial stability will not be tolerated. 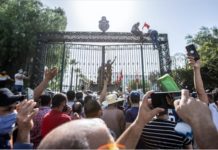