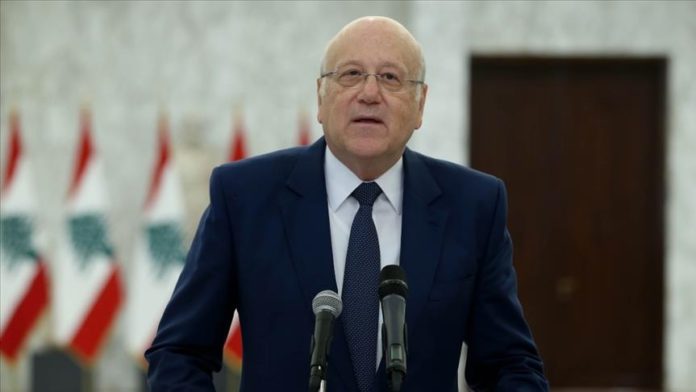 The announcement came after parliamentary consultations conducted by President Michel Aoun at the presidential palace in Baabda, east of the capital Beirut.

Commenting on his assignment, Mikati told a news conference at Baabda Palace that he “will form the government in accordance with the French initiative to serve the interests of Lebanon and its economy.”

“I have the required external guarantees to get out of the crisis that Lebanon is going through, and I am reassured,” he added.

Mikati is a member of parliament representing the city of Tripoli, and he previously headed the government in Lebanon twice in 2005 and 2011.

The parliamentary consultations came after the leader of Lebanon’s Future Movement Saad Hariri stepped down after failing to form the government for eight months.

*Mohammed Alragawi contributed to this report from Istanbul