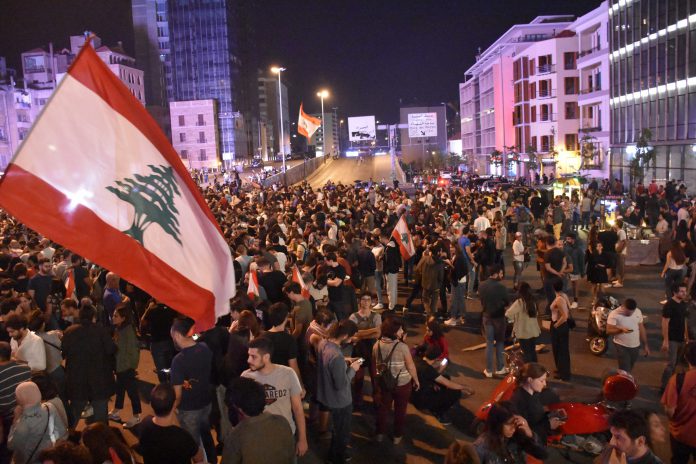 Popular protests in Lebanon have entered their second month, tearing apart the shadow of fear in the Arab nation.

For long years, sectarianism has shaped Lebanon, but recent protests against economic woes have brought Lebanese from different sectarian and political divides together.

“The most valuable gain Lebanon has made from the protests is the unity of the people against their sectarian and political divides,” political analyst Moufid Mostafa told Anadolu Agency.

The unity of the people is unprecedented “in a way that never happened in the history of the country”, Mostafa said.