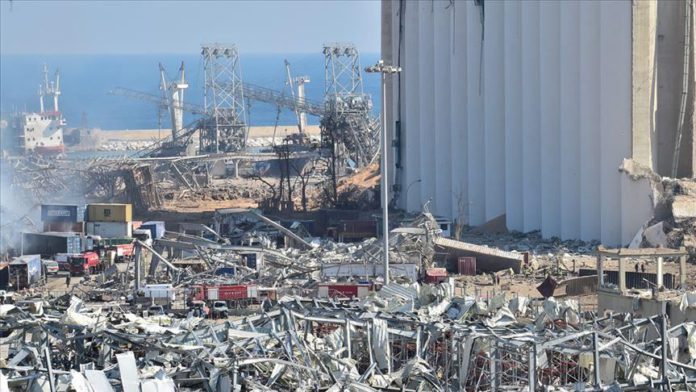 The patriarch of the Lebanese Maronites urged emergency assistance from the UN and the international community Wednesday in the aftermath of a massive explosion that rocked Beirut, according to Lebanon’s official news agency.

Bechara Boutros al-Rahi stressed countries must avoid political considerations and said what happened Tuesday in Beirut is beyond politics and disagreements, the news agency said.

Al-Rahi also called for UN-led funding for the reconstruction of the capital city.

A fire at a warehouse containing explosives at the Port of Beirut led to a massive blast that left 135 people dead and nearly 5,000 injured.

The explosion caused massive damage in several neighborhoods in the capital.

Lebanon’s Supreme Defense Council declared Beirut a disaster zone and announced a state of emergency in the capital for two weeks.

The explosion deepens the woes of the country, which for months has been grappling with a severe economic crisis and deep political polarization.