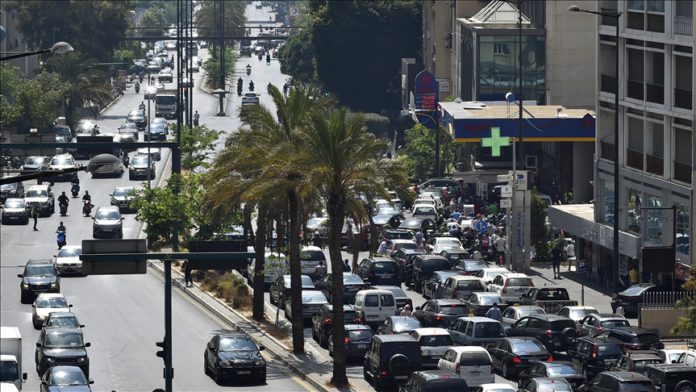 A Lebanese man went to a mosque in Beirut to power his oxygen machine because of the lack of electricity at his house as the country struggles with a fuel shortage.

The man, who struggles with asthma, was seen in a picture shared on Twitter by Sheikh Hassan Mereb, the imam of Imam Ali bin Abi Talib mosque in Beirut.

The picture that went viral on social media, shows the man using one of the mosque’s sockets to charge his machine.

“One of the worshipers with asthma resorted to the mosque at dawn to operate the oxygen machine to benefit from the period of operation of the mosque’s generator due to the power outage in his home,” Sheikh Mereb said about the picture.

He noted that he had to keep the generator on after the end of prayers for the sake of the man, who he said was “in good financial condition” to afford electricity but supply was lacking.

He blamed the country’s leaders for failing people and called on Lebanese to “help each other” in these difficult times.

For the past few months, Lebanon has been suffering from an acute shortage of fuel due to the lack of sufficient foreign exchange which have affected imports, causing frequent power cuts and a severe fuel shortage.

Attempts by well-off Lebanese to subscribe to private electric generators that run on fuel such as diesel, have also been insufficient due to a shortage in the fuel supply.

The Arab country has witnessed a severe economic crisis in the past two years that has left it on the verge of financial collapse.

Ruins of church discovered on bottom of Turkish lake