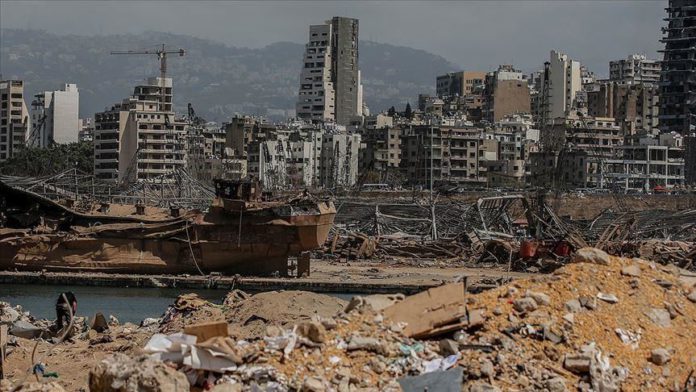 Six lawmakers have also resigned from the 128-member parliament in protest over the massive explosion.

Two massive explosions rocked the Beirut Port last Tuesday after a neglected stockpile of 2,750 tons of ammonium nitrate stored in a warehouse there ignited.