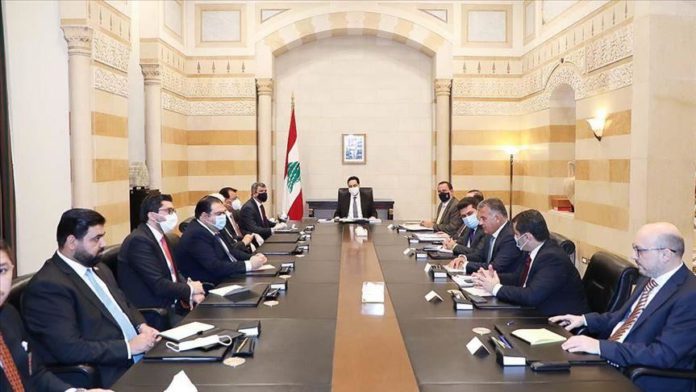 Hamad Hassan said he handed the resignations to the premier, who is set to meet President Michel Aoun, after a cabinet meeting called to discuss the crisis.

Six lawmakers have also resigned from the 128-member parliament in protest over the devastating explosion that killed at least 163 people, and injured 6,000 others. Approximately 300,000 people have been left homeless.

Communications minister Talal Hawat, and Ghada Chreim, minister of displaced, said in the meeting that the government’s resignation has become “inevitable.”

Two massive explosions rocked the Port of Beirut Port last Tuesday after a neglected stockpile of 2,750 tons of ammonium nitrate stored in a warehouse ignited.

The blasts, which rocked Beirut to its core, shattering buildings miles in the distance, came at a time when Lebanon was already dealing with a severe financial crisis, and the coronavirus pandemic.