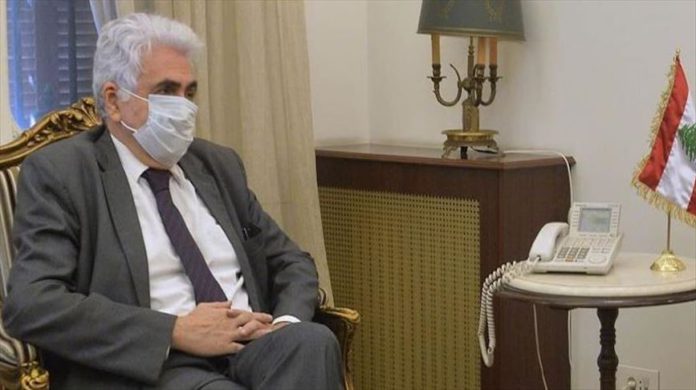 The Lebanese foreign minister on Monday submitted his resignation to the prime minister, according to a government source.

The source, who works at the government headquarters in Beirut, said that Nassif Hitti submitted his resignation t to Hassan Diab this morning.

“Lebanon today is sliding into turning into a failed state,” Hitti said in a statement. “I participated in the government with a perspective of working for a single employer named Lebanon, and I found in my country [many] employers and contradictory interests.”

Lebanon is witnessing the worst economic crisis in its history, coinciding with the plunge of local currency to more than half of its value besides the high rate of inflation which has pushed nearly half of the population below the poverty line.