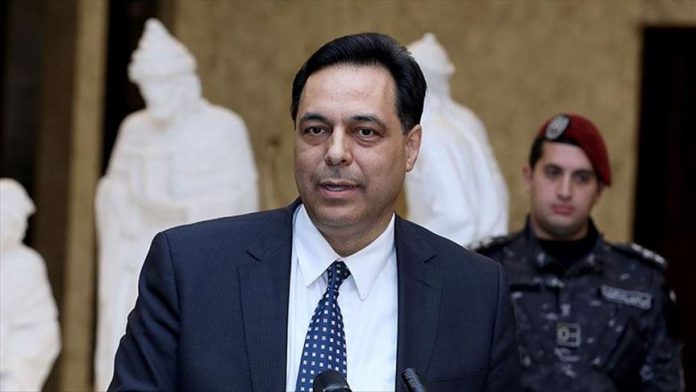 The minister told the Lebanese al-Jadeed TV, hours after his appointment to the position, that “the domestic market needs internal and external efforts to overcome the crisis otherwise the crisis will lead to bankruptcy.”

On Tuesday, Lebanese Prime Minister Hassan Diab announced formation of his new government in a press conference held in the presidential palace in Beirut.

Wazni stressed the need to obtain urgent support from abroad and his government must decide regarding a $1.2 billion Eurobond maturing in