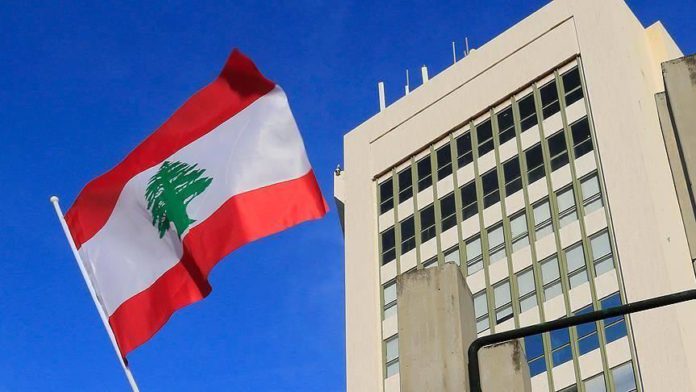 Lebanese authorities demanded a state institution take “necessary measures” Friday against a television show that insulted Turkey in a program that was broadcast June 10.

The Turkish Embassy in Lebanon urged the Lebanese Foreign Ministry to intervene in the matter of “Ana Heik,” broadcast on the al-Jadeed channel, and hosted by Neshan Derharoutynian, who is of Armenian origin, during which he interviewed former Environment Minister Wiam Wahab, according to Lenense state-run National News Agency (NNA),

Derharoutynian and Wahab “publicly and directly offended” Turkish President Recep Tayyip Erdogan and the Turkish people, and such insults cannot be defended under the pretext of freedom of expression, according to NNA, which quoted the ministry statement.

The embassy “strongly condemns the verbal insults” against the Turkish president and requested the intervention of the Lebanese Foreign Ministry with the country’s competent authorities to “guarantee the respect of the Turkish President in all Lebanese media,” said NNA.

Secretary-General of the Lebanese Foreign Ministry Hani Chmeitli demanded the Information Ministry take “necessary measures” in accordance with laws in force, “knowing that such attacks would disturb the relations of Lebanon with foreign countries,” it added.