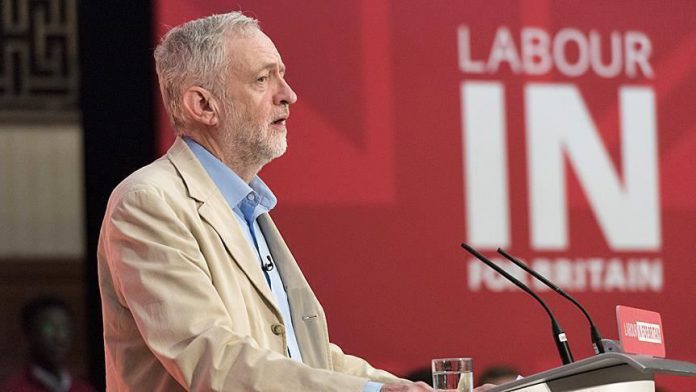 An internal Labour Party document leaked this week has further deepened the rift between the left and right wings of Britain’s main opposition party.

The 860-page report was a review into Labour’s governance and legal unit between 2014-19.

It was meant to be sent as an annexe to Labour’s contributions to an inquiry by the Equalities and Human Rights Commission (EHRC), the U.K.’s human rights watchdog, into Labour’s handling of anti-Semitism complaints.

The Labour’s lawyers then intervened and prevented the report from being sent to the EHRC, arguing it was out of the scope of its investigation; the report

Turkey: Current account balance sees $3.76B gap in May