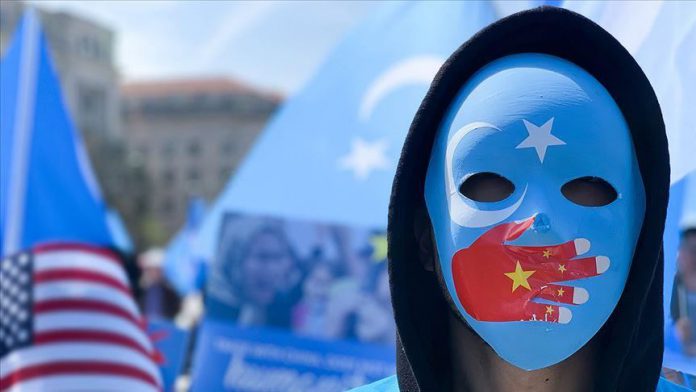 Pompeo was referring to the so-called China Cables that were obtained by the International Consortium of Investigative Journalists (ICIJ), a U.S-based donor-funded reporting outlet.