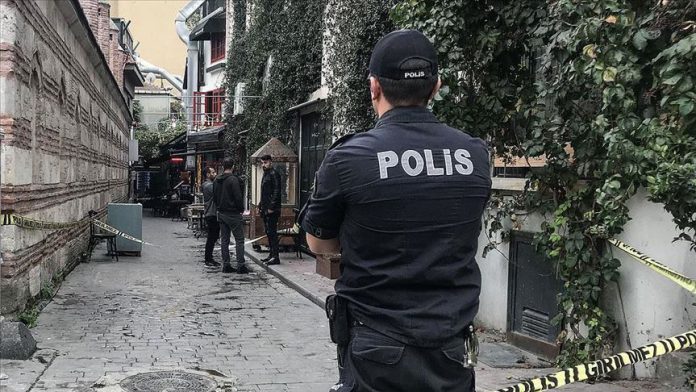 James Gustaf Edward Le Mesurier was thinking of committing a suicide 15 days before his death, the wife of former British intelligence officer told police in her statement.

Sweden citizen Emma Hedvig Christina Winberg, 39, told police officers on Monday that her husband had recently started to take psychiatric medications and told her 15 days before his death that he thought of killing himself.

According to Winberg, Le Mesurier took sleeping pills on the day of incident and she was sleeping when the incident took place early in the morning. She also said no foreigner came to the house before the incident.