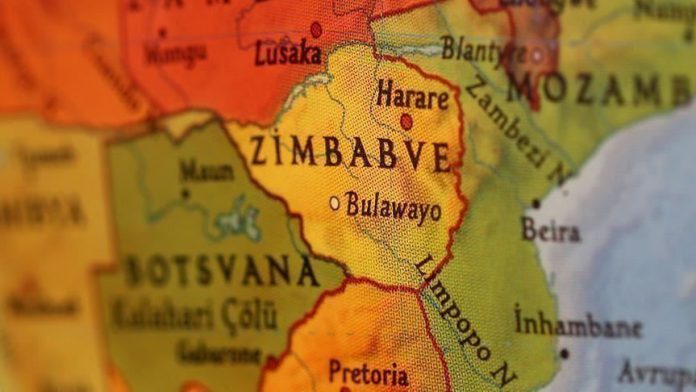 Zimbabwean lawyers marched against police brutality in Harare, following the assault of a top lawyer at the city’s central police station.

Police inside the station assaulted Doug Coltart while he was representing a teachers’ union leader, Obert Masaraure, who was arrested for taking part in a protest last week.