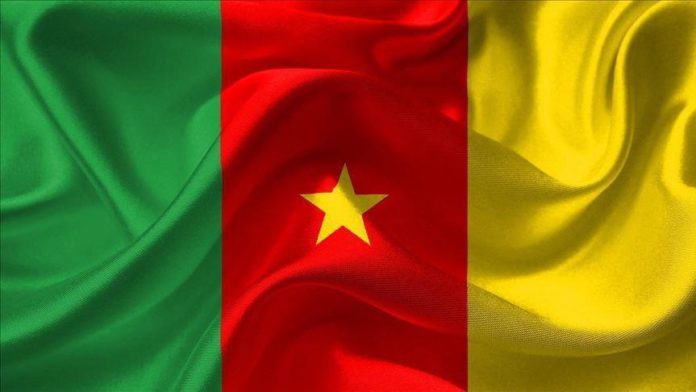 Lawyers in Cameroon abandoned their gowns and wigs Monday as they launched a five-day protest to express their dissatisfaction over the lack of respect shown to them by the country’s magistracy, military and executive branch.

The decision was made by the Cameroon Bar Association, which met on Nov. 21 following the arrest and detention of lawyers who were charged with “contempt of court and destruction.”

The incident occurred on Nov. 10 at a court in the city of Douala, where two lawyers were facing trial on charges of corruption.

They were said to have collected a large sum of money from a client who ended up receiving an 18-year sentence instead of 18 months. A relative of the client went to the judge to claim back the money paid, but he referred them to the lawyers, who admitted receiving the money.

The two lawyers were remanded in custody on Nov. 9 and sought bail the next day, but the judge adjourned the matter to Nov. 25. Other lawyers present did not welcome the decision and expressed themselves vocally.

Moments later, police officers and gendarmes entered the courtroom and dispersed the angry lawyers with tear gas. Some of the lawyers sustained injuries during the commotion.

While the Cameroonian press portrayed the event as “a strike,” for lawyer Djanda Maurice, this is not the case.

“The council of order has decided to suspend robe-wearing for a week. We did not talk about a strike. This means that we won’t do anything that we usually do when we wear our black dresses,” he told Anadolu Agency.

He considers this decision “much awaited” by his colleagues and him because the latest news on lawyers was the “last straw.” He said there are more and more obstacles to the exercise of their profession but also acts of bargaining around citizens’ freedoms.

“Faced with this, we lawyers are the last rampart. This is not the first time we have been mistreated. There are always incidents. My opinion is largely favorable to the measures we have taken,” said Djanda.

For lawyer Tchamo Mafetgo, it is “a peaceful and poignant way to express oneself and be heard.”

Above all, she said they are “fed up with the problems related to our profession. Among other things, [there is] the disregard of lawyers at the judicial level and by judicial police officers despite the provisions of the Code of Civil Procedure.”

The lawyers contacted by Anadolu Agency are convinced that things can change if the authorities make a complete diagnosis of the judicial system.

Because “justice in Cameroon is well underway in a very bad way. It is undermined by many evils at the level of lawyers and magistrates,” said Djanga.

According to him, difficult working conditions do not guarantee the impartiality of magistrates or judges.

“People prefer to go and pay judges instead of paying lawyers. Sometimes it is the judge who suggests using him instead of lawyers. It’s a real bargain,” he said.

Tchamo only considers that “this disorder” creates problems that should not take place between lawyers and magistrates. The situation is also against people who trust the state court for their defense.

“Magistrates should not settle scores against lawyers. There is only open language that could be used to diagnose conflicts and roles. The magistrate should also not allow himself to destroy a file whose right is on the lawyer’s side,” she said.

For this, Djanda believes there are many reforms to be made. In particular, many obsolete laws dating from before independence should be revised and systematically imprisoning lawyers should be avoided.