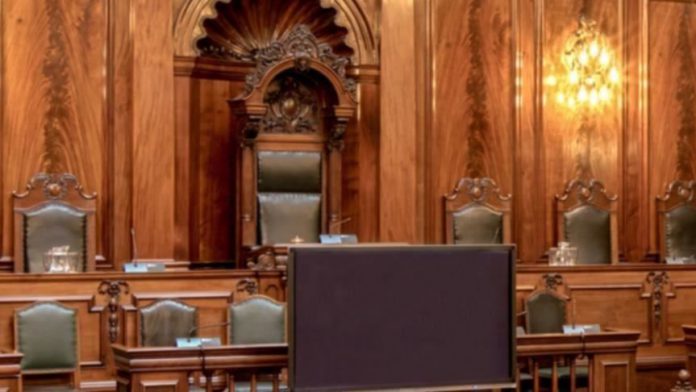 A senior Indian lawyer, who represented Muslim parties in the Babri Mosque case in the Supreme Court, on Tuesday said he has been dismissed from the case.

“Just been sacked from the Babri case by advocate-on-record Ejaz Maqbool, who was representing the Jamiat [Ulema-e-Hind]. Have sent formal letter accepting the sacking without demur. No longer involved in the review of the case,” Rajeev Dhavan announced in a Facebook post.

Dhavan also rejected reports that he was removed due to health reasons.

OPINION – What kind of world will emerge post-COVID-19?