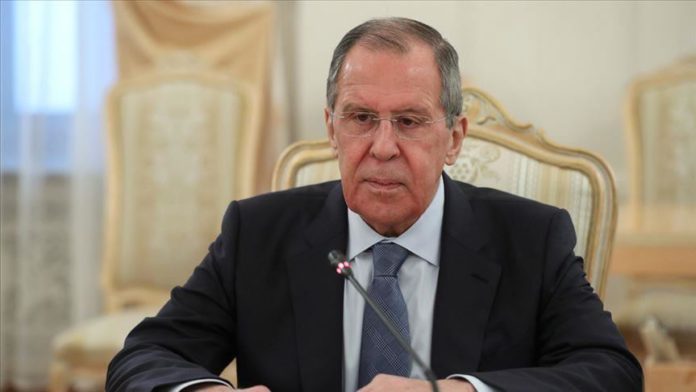 The two countries are seeking an approach that would allow for immediate cease-fire in Libya, the minister said, speaking at a news conference in Moscow.

“Within the dialogue, sanctioned at the highest level by the presidents of Russia and Turkey, we have been working on finding approaches that would allow us to immediately declare a cease-fire and start resolving all other issues,” the top diplomat said.

He said the first essential step toward a solution is to declare “a complete cessation of hostilities”.

“Our Turkish colleagues are working in this direction with the Government of National Accord, and I hope that they will be able to achieve the only correct solution in the current conditions,” he added, referring to Libya’s legitimate government.

Lavrov called on the warring sides to refrain from betting on a military solution.

The appointment of a permanent special envoy would contribute to easing tensions, the minister said, but argued that the US hinders it, vetoing candidates suggested by UN Secretary-General Antonio Guterres.

He also stressed that the new UN special envoy for Libya must be a representative of the African Union. 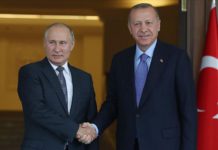 December 7, 2019
We use cookies to ensure that we give you the best experience on our website. If you continue to use this site we will assume that you are happy with it.Ok