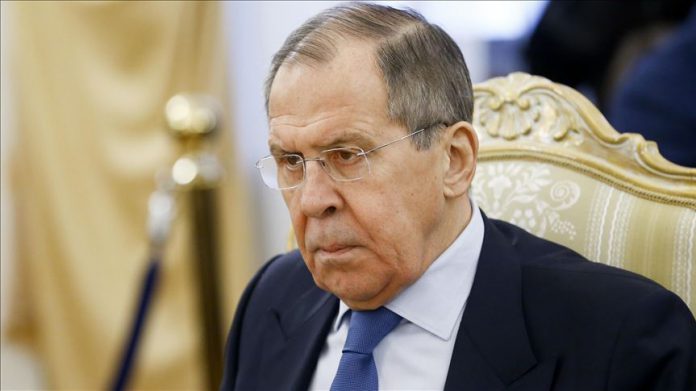 Russian Foreign Minister Sergey Lavrov met Fatah Central Committee member Hussain Sheikh on Thursday in Moscow where he urged Palestinians to reconcile to strengthen its position in talks with Israel.

Lavrov confirmed Russia’s adherence to the two-state solution to the Palestinian-Israeli conflict, the Russian Foreign Ministry said in a statement.

“The Russian side reaffirmed its commitment to the two-state principle of resolving the Palestinian-Israeli conflict on a generally recognized international legal basis, including the relevant UN Security Council and UN General Assembly resolutions and the Arab peace initiative, and stressed that there is no alternative to establishing direct talks

OPINION – Just one virus to question them all