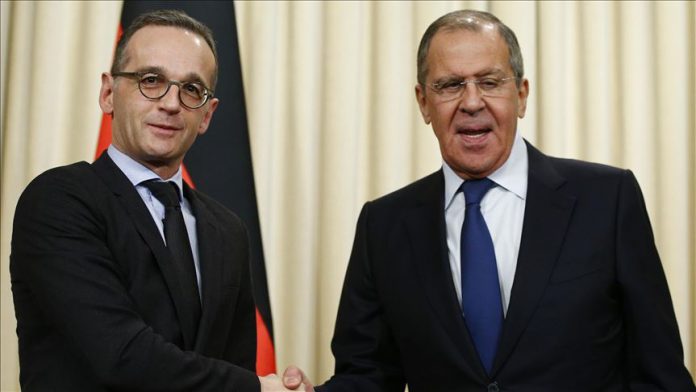 The two ministers stressed the need to prompt sides of the Ukrainian conflict to implement decisions made at the last summit of the Normandy Four — Germany, France, Russia, Ukraine — in Paris last December, according to the Russian Foreign Ministry.

“Lavrov drew attention to concrete examples of unconstructive actions by Kiev authorities that hinder the full implementation of the Minsk Package of Measures,” it said.