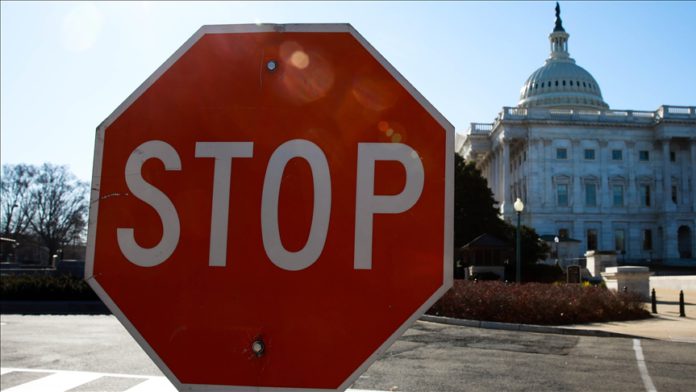 Latin American leaders expressed shock and disbelief Wednesday over the outbreak of violence in the US capitol after supporters of President Donald Trump stormed the Capitol building as lawmakers counted electoral votes that would certify Joe Biden as the country’s next president.

The leaders expressed their support for Biden and praised the stable democracy the US has been known for.

“Chile rejects the actions destined to alter the democratic process in the US and condemns violence and improper interference of the constitutional institutions,” said President Sebastian Pinera.

“The acts of violence in the Capitol are unacceptable and are an attempt against US democracy,” he said.

He also expressed his support for Biden.

“The capacity of the American people and the leadership of Joe Biden will bring back peace and the Rule of Law and its institutional structure,” he added.

“Colombia has full confidence in the stability of the institutions of the United States of America as well as its respect for democracy and the rule of law, values shared by our countries since the beginning of our republic.

“We reject the acts of violence seen today during the Electoral College vote counting in the United States Congress, and I express my solidarity and support for the honorable members of Congress and to all US institutions,” he said.

“Costa Rica is closely following the events unfolding in Washington, D.C.’s capitol. Costa Rica trusts in the historic solidity of the institutionalized democracy of the United States as well as the profound feeling of respect for the rule of law.”

“We reject the acts of violence perpetrated today in Washington. The United States’ traditional rule of law must be respected, the institutional structures, and the guarantee of due process. In democracies, the acknowledgment of the will of the citizens is imperative.”

“We manifest our rejection of the serious acts of violence and the violation to Congress that happened today in Washington, D.C. We trust that there will be a pacific transition that respects the popular will, and we express our solid support to President-elect Joe Biden.”

Through an official statement, Venezuelan Foreign Minister Jorge Arreaza also condemned the events in the US.

“The government of Venezuela expresses its concern over the acts of violence that are taking place in the city of Washington in the U.S.

“Venezuela condemns the political polarization and the spiral of violence that only reflects the profound crisis that is currently occurring in the political and social system of the US,” he said.

“With this regrettable event, the US is suffering from the same situation that has been generated in other countries with its own policies of aggression. Venezuela hopes that the acts of violence stop and the American people can finally strive on a new path to stability and social justice.”