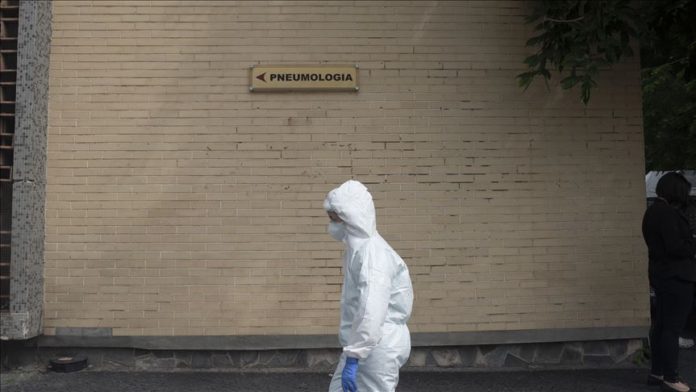 Latin America surpassed 4 million COVID-19 infections and 168,000 deaths Wednesday. Brazil accounts for more than half of all cases and 49% of fatalities in the region.

The South American nation registered a new daily record for cases, reporting 67,860 infections in the last 24 hours and 1,284 new deaths.

The figures were registered days after the World Health Organization said Brazil reached a plateau and urged it to seize the opportunity to control contagion.

Brazil recorded more than 2.2 million cases since the pandemic began, while the official death toll has risen to 82,771, according to health authorities.

Experts estimate, however, the figure does not come close to the real number because of a lack of testing in the country.

Police recovered more than 400 bodies found in vehicles, homes and streets in five of the biggest cities during a five-day period.

Authorities refuse to pick up bodies because they fear being infected as it is believed that at least in 85% of deaths was caused by COVID-19.

After announcing for the first time in 130 days Monday there were no new cases and saying it was ready to resume normal activities with masks and social distancing, health authorities reported Wednesday 13 cases of COVID-19.

The Director of Epidemiology, Francisco Duran, warned despite efforts to control COVID-19 on the island, the virus has not been eradicated and said safety, using masks and maintaining social distancing, remain critical.

Cuba confirmed 2,462 cases and 87 deaths, fewer cases than most countries in the region.

Indonesia: Calls for rescue of Rohingya stranded at sea