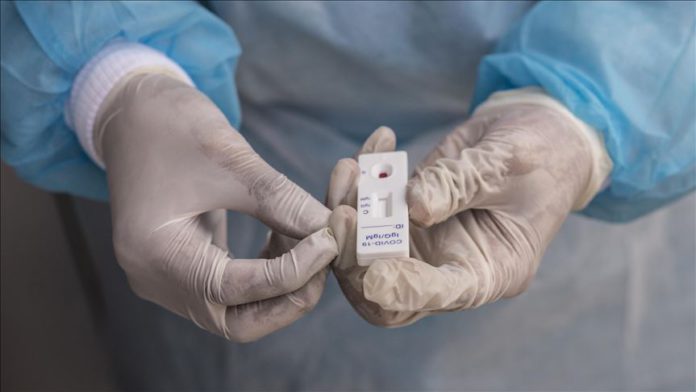 After seven months of stringent coronavirus lockdowns, countries in Latin America are struggling to return to normal, but what a recovery looks like varies widely.

Bolivia will finally hold a presidential election and Venezuelan migrants are going back to neighboring countries to find jobs.

Bolivia will become the second country in Latin America to elect a new president while the coronavirus is still lurking.

Preparations for Sunday’s polls include increased safety protocols at polling sites such as separating voters in lines and disinfecting surfaces.

Health and election authorities have strongly advised voters to wear masks, use hand gel and protective eye goggles, carry their own pen and avoid bringing children to the polling sites.

On a per capita basis, few countries have been hit harder than Bolivia. Nearly 8,400 of its 11.6 million inhabitants have died from the virus.

Colombian police launched an operation to close all trails in the border area between Colombia and Venezuela in the city of Cucuta. According to the police, information was received that a large number of people were coming from Caracas to cross into the neighboring country.

The closure of Colombia-Venezuela borders due to the pandemic has prompted Venezuelans to trek across remote trails where they are easily extorted by armed groups.

The United Nations estimates that some 5 million Venezuelans have left the country between 2015 and 2019, mostly for other parts of South America, to escape an economic collapse and food and medical shortages.

At least 100,000 Venezuelans have returned to their country as the pandemic left Venezuelan citizens unable to make a living in other countries.

Argentina had been repeatedly cited as an example in the containment of the coronavirus in Latin America.

But after relaxing confinement measures, the country now has the fifth highest tally of confirmed coronavirus cases worldwide, surpassed only by the US and Brazil on the continent, according to data compiled by Johns Hopkins University.

Honduras proposed a budget of $11.686 million for 2021 that contemplates health sector cuts amid the ongoing coronavirus pandemic, which has caused more than 85,458 infections and 2,533 deaths, the Central American Institute for Fiscal Studies said Thursday.

In Honduras, the central bank expects the economy to contract between 7% and 8% this year due to the pandemic, marking the worst financial collapse in the country’s history.