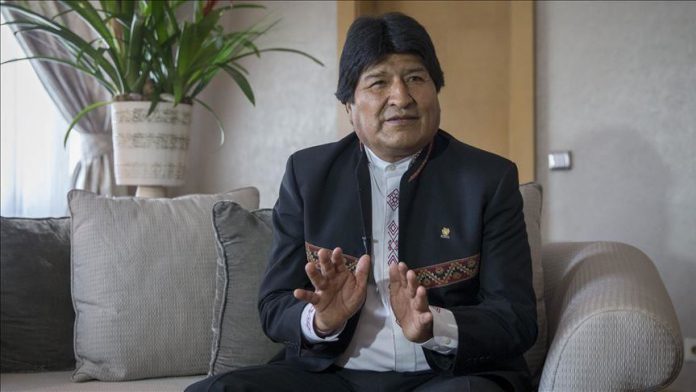 Argentina, Venezuela, Cuba and Mexico decried the resignation Sunday of embattled Bolivian President Evo Morales shortly after the head of the military urged him to step down, labeling the process a “coup”.

In a post on Twitter, Argentine president-elect Alberto Fernandez, who will assume power in December, said a “coup” was staged in Bolivia due to violent protests by civilians, the negligence of the police force and unresponsiveness of the army.

Fernandez criticized the process that led to Morales’ resignation and called on Bolivia to side with democracy.

US: 2 died from COVID-19 before first known death